I can remember how my friend and I were doing shopping in Selfridges&Co, nearby the Sandro women’s clothing. I was walking around waiting for my friend to pay and saw that an event was happening. I went up to some girl wearing black to ask what was it about. Being very lucky we ended up attending the interview of Paul Smith. Paul Smith is so humble, it was hard to believe. He told us about his career, how he ended up as a designer. He talked also about his new fragrance. At the end, we received a bag with this ‘new fragrance’ (september 2010) and now I’m not leaving without it on. It’s crazy how lucky we can be sometimes, I wasn’t even wearing nice clothes. I want to go back to London, miss the city. 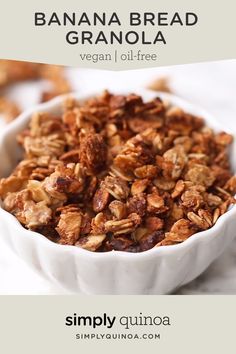 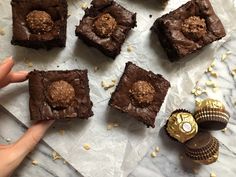 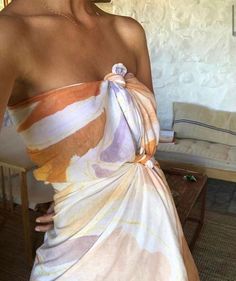 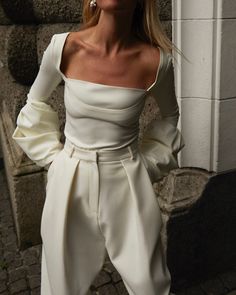 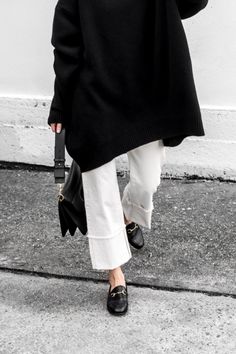 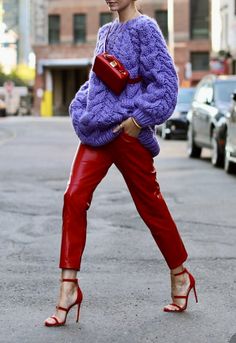 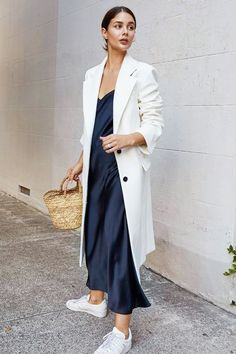 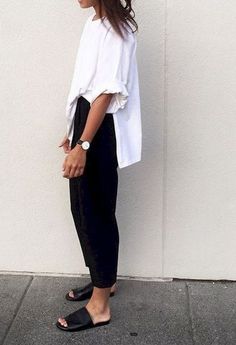 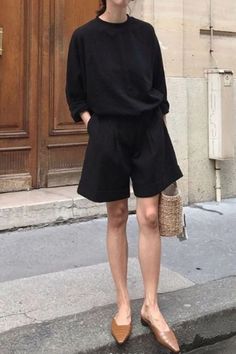