Pictures by Inès Monnet
Little Black Dress is possibly the favorite among my favorites of Swiss brands.  LDB is a wonderful story of two enterprising and talented women, Eliane and Joanna.
As soon as Eliane knew she wanted to be in fashion design, she decided to do it from the ground up.  So she first acquired a solid base in couture tailoring.  Quickly after her studies, she launched her first label while doing odd jobs on the side (as waitress, bartender, etc).  Joanna was still studying at the ZHDK (Zürcher Hochschule der Künste when she started her shoe label “Tyrann”. On graduation, she also got herself into designing jewelries and lingerie. Eliane and Joanna met through freelance design projects.  When Eliane had her first shop, she started selling Joanna’s work.  As they say, the rest is history!
Recently, I had chance to take a few pictures of one of boutiques in Zurich,  Let’s get to know more about Eliane and Joanna through an interview.
How did you start LBD ? And why the name “Little Black Dress”.
Each of us had our own label and we reached a point where we felt combining forces would get us further.  Indeed, less is more.  We wanted to create one product, but a really good one.  So we focused on what we did best, dresses.  One piece and you are dressed up. And yes, each piece is not only elegant but also versatile to be worn daily, like a little black dress!
Both of you have been working together from the beginning – how do you do about creating your collections?
Eliane : I need my own space to be creative: alone in the bathtub, shortly before I fall asleep or late in the studio when everybody else has gone home.  Often, that’s when and where I’m most creative.  But at that point it’s just a raw and rough image. We then gather both our ideas and start grinding.
Joanna:  Our ideas continue to evolve as we go along the process of choosing fabrics in showrooms to first fitting with prototypes. Sometimes we even rework the whole model on seeing the prototype.  Sometimes it’s like love at first sight and we only change a few details.
How would you describe the Little Black Dress woman in 3 words?
Funny, Sexy, Emancipated
Why did you separate your collection into two lines, Regular and White?
The idea for LBD White came from our customers. They wanted to get married in our simple sophisticated dresses. So we created something equally cool in light shades for them.
You used more light colorful patterns in your Regular line while the White line stayed casual and modern. What inspired you in the Spring-Summer 2015 collection?
SS2015 :   It was a combination of memories of our childhood and the influence of the Memphis Design Group on daily objects.  We wanted to capture the playful and a little naïve mood with our ice cream colored prints and geometric patterns.
LBD White 2015: Marriages are such a serious matter that we wanted everybody to remember it’s also supposed to be fun!  If you’re the type who never wanted to get married in one of these cake-like dresses, or maybe never wanted to get married at all, I think our sporty approach to wedding dresses might just be the thing for you. 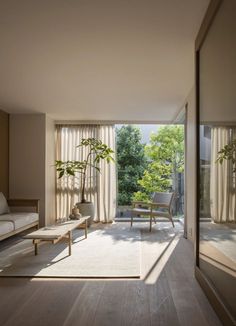 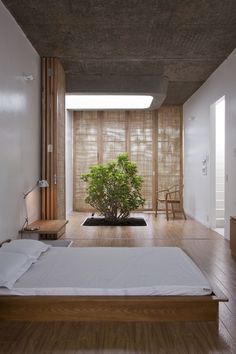 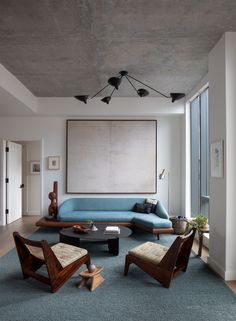 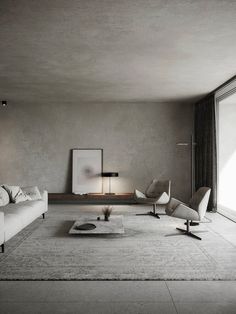 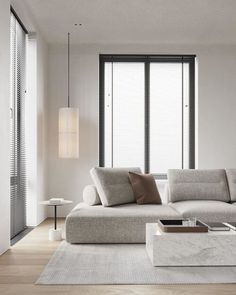 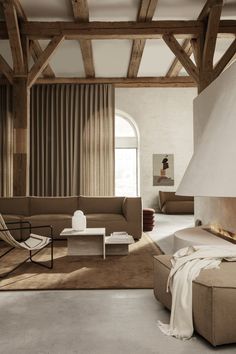 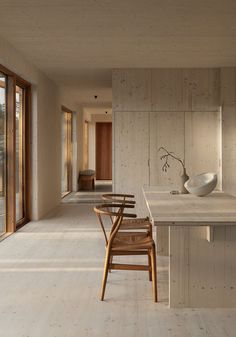 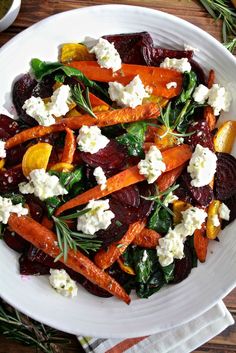 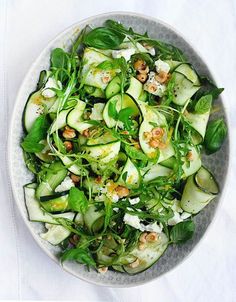