This small structure called Le Kiosque at St-François Place in the middle of Lausanne is a century old with a storied past. It was built in 1896 of wood in a style inspired by the “Swiss Chalet”. It began life as a newspaper kiosk and waiting room for tramway passengers. Between 1911 and 1913, it was rebuilt and took on its current oval shape. Since then, Le Kiosque has seen days as a bus ticket counter, tourism info desk and even as a lost-and-found office.
In 1990, after glorious years of active use, this iconic building was left almost abandoned. I would walk pass it indifferently and only vaguely remembered it as an unenticing waiting room with a bus ticket vending machine and tag-covered benches. During cold nights, its badly maintained interior would become a shelter for the homeless.
Thanks to the Lausanne municipal council and the new tenant, Stéphane Bezençon, Le Kiosque has taken on a new life with a few renovations and modern furnishing. Le Kiosque is now a small café where I love to stop by and contemplate the hustle and bustle of the area, on a wooden bench with a drink. It also offers a snack menu which I haven’t yet tried but looks rather tempting! Furthermore, I learned you can book the whole place for a private event – right next to the crowds near a bus stop – how cool is that! 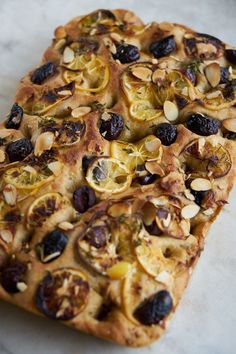 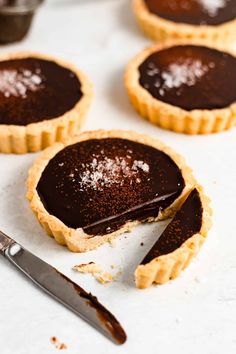 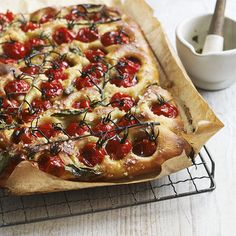 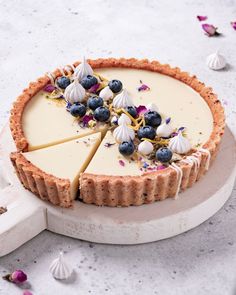 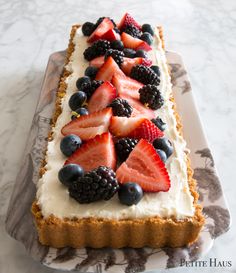 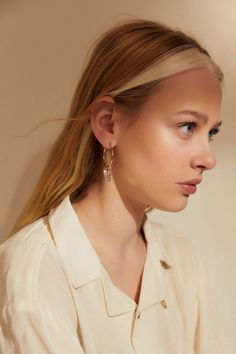 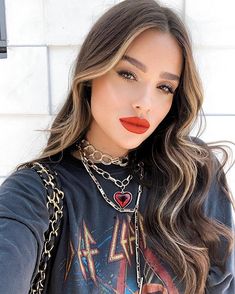 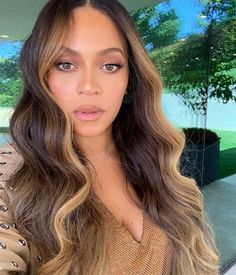 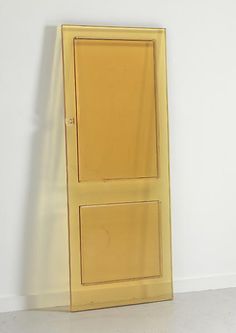