Zalando has been sharing DIY videos on, for example, how to customize shorts.  That got me inspired to create one myself – how to customize a summer hat!  In collaboration with Zalando, I share here this new video.  If you want to re-create this DIY, this is what you will need:

* For my fellow Lausanne readers, I found both items in a downtown store called “Bouton Chic“.

Zalando is gathering DIY pictures on an webpage. So if you feel inspired too and want to share your creation, post it on the social media with hashtag #ZalandoDIY.  It may get featured. 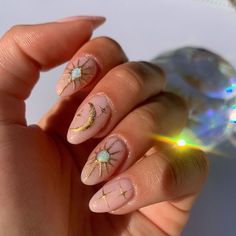 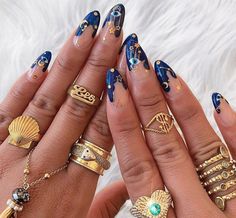 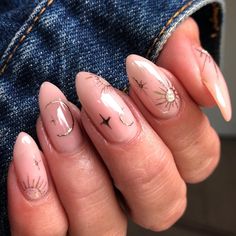 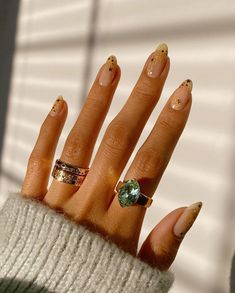 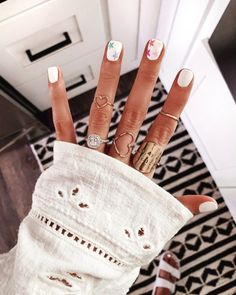 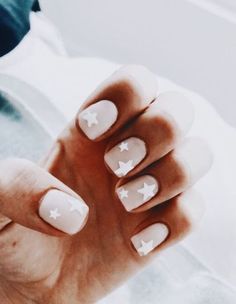 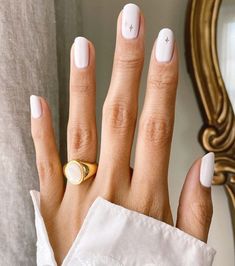 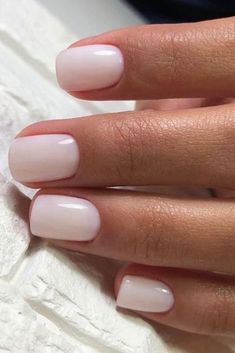 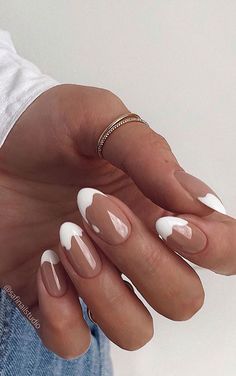