Addicted to Fashion was such a nice event! Even though we had to wait for more than 45 minutes at the entrance for ‘technical problems’, the fashion show was really worth going to Zurich. I had to take a two hour train ride to get there and had to take the first train in the morning to go back home, which in the end was really tiring; I didn’t sleep much. Anyways, I’m pretty happy with my pictures which are better than I excepted them to be. These last few days I have had a hard time dressing-up so I went for a basic black skirt, a black transparent no-sleeve blouse and my Steve Madden shoes, everything mixed with some gold jewelleries annd red lipstick.
The place, Escherwyss Club, was not so crowded (better for a fashionshow). I was lucky to be in the VIP seats which allowed me to get a closer look of the clothes. There was four designers from Zurich: UnLike Fashion Design, Milano: Rick Lee, Budapest: Fufavi and Germany. On the whole the collections were good but especially one: Rick Lee’s. He’s a Korean designer currently established in Milano. As we can see on my pictures, I really liked the details, the mix of the different patterns and fabrics, and the cut as well which gives out a geometrical look to the whole. Inbetween the collections there was some danceshow. I liked too the men’s collection that had some pretty basic clothes but with special cuts and details added which gave a plus to the outfit. First show organized but I hope it won’t be the last one, it was awesome!
This event was also a great occasion for myself to meet different people as fashion blogger Maria who I met before this event, and some other fashion bloggers mostly from the german part of switzerland. Tomorrow I’ll show you my latest purchase: 3.1 Phillip Lim Edie bow-embellished velvet shoulder bag. X 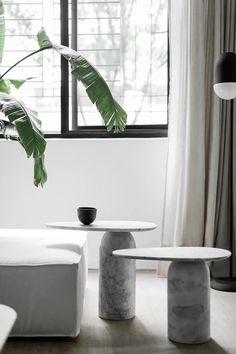 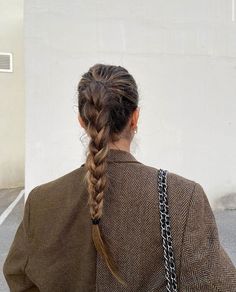 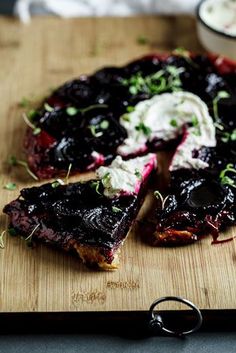 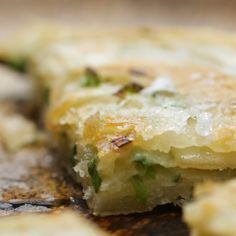 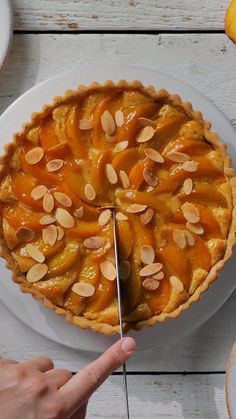 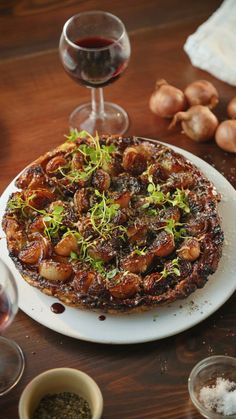 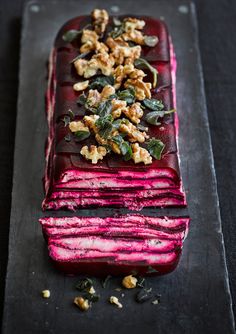 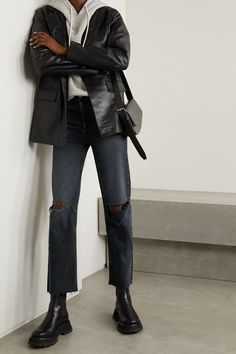 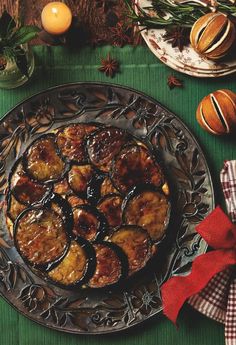